Anyone with an interest in cryptocurrency, banking, or investing will sooner or later encounter the term blockchain. The technology itself has been around since 2008. It has tremendous potential to change various industries for the better.
So we didn’t stay away and decided to tell you about blockchain. Below we will talk about how the technology works, how it relates to cryptocurrencies and where else there is a use for it.

Blockchain is a technology whose interest has grown along with the popularity of cryptocurrencies. Today, everyone is discussing technology, not just in the world of finance. Companies use blockchain to store and process personal data, as well as for identification and marketing. It will change everything: the transportation industry, the financial system, the government. In fact, it is easier to list the areas of life he will not affect.

Undoubtedly, everyone talks about blockchain, but it is quite difficult to understand. We will explain what it is, its relationship to cryptocurrency, and what other uses blockchain has.

Blockchain is a shared, immutable register that simplifies the process of recording transactions and accounting for assets in a business network. In the blockchain, you cannot change or delete records, you can only add new ones. It is also called distributed ledger technology. Because the entire chain of transactions and the current list of owners are stored on their computers by many independent users. If one or more computers fail, the information is not lost.

The system is an ever-growing sequence of blocks. They are shared among the participants through peer-to-peer networks. Each transaction is recorded as a block of data. Transactions reflect the movement of an asset, which can be tangible or intangible. So the user has full control over the contents of the data block.

Each block refers to the previous and subsequent block. They form a data chain as the resource moves from one location to another or changes ownership. The blocks confirm the exact timing and order of the transactions. They are inseparably linked, so a block cannot be changed or inserted between two new ones.

This is how transactions form an unchanging chain of blocks: the blockchain. Each new block is a confirmation of the authenticity of the previous block and the blockchain as a whole. Thus, hackers will not be able to break into the blockchain. Because one of its main advantages is protection against unauthorized changes. It creates a reliable transaction registry that network participants can trust.

How are cryptocurrencies and blockchain related?

Blockchain was first used in the Bitcoin payment system. Programmer Satoshi Nakamoto created the system in 2008. Along with the launch of the platform, he published a document that described the principles of the system. Because he wanted people to transfer money directly to each other without banks or other third parties.

Cryptocurrency is a new round of the evolution of money for a reason. Blockchain technology and bitcoin itself have existed since the beginning to help get rid of financial intermediaries: banks, payment systems, etc. Cryptocurrencies are built as decentralized distributed systems. But they will not be subject to attempts at regulation by states. The operation of any blockchain depends only on its users. In the blockchain, everyone is equal before the code originally prescribed by the algorithm, it works the same for everyone.

Cryptocurrency exchanges are trading platforms where people can buy and exchange cryptocurrency for traditional currency. They are not based on blockchain technology. Therefore, exchanges can be vulnerable to hacker attacks. It is better to have a physical cyber wallet – a USB drive with a security protocol and stored in a safe place without an Internet connection. And connect to it only to buy/sell cryptocurrency. Such wallets store secret cryptographic keys. Any user can access them. The cryptocurrency itself is stored on a blockchain platform. So users can directly buy or sell cryptocurrency from other participants.

Who works with blockchain?

Calculating a hash and forming a block is a computational procedure called mining. Miners keep the blockchain running. They collect the latest transactions, verify them, organize into a block and connect them to the previous blockchain. To do this, they create a hash (unique codes) that encrypt the transactions in one block and link them to previous blocks. Miners get their profits in the monetary units of the network they serve. They also profit from the transaction fees paid by the user for the blockchain operation.

Some auditors keep all the transaction history, check the work of the miners, and distribute the load across the network. And ordinary users only store their information and conduct transactions. But they don’t have the whole history of transactions.

Blockchain also exists in various forms. There are classic and private. The classical form implies that bitcoin is public. Anyone can view the entire transaction history and take part in verifying blocks of information.

The private form is used when initially there is a center that can make entries into its blockchain. Miners do not have access to the blockchain. Such blocks help to keep records in companies or stocks, medical data used by banks and companies for their needs.

Blockchain is present in many areas besides sending and receiving digital money. Along with banks, other industries are looking for ways to benefit from technology. In general, there are a lot of blockchain applications, from trading diamonds and gold to creating energy distribution systems. For example:

Here blockchain helps to store all types of data and conduct various transactions securely and openly. Creating an identity in blockchain can give users broad control over access to personal data and the level of openness to others. Civic, ShoCard, Guardtime, etc. use blockchain in solutions for identity and credential validation. Moreover, after going through the identification process only once, the user can log in to the network and other services without re-entering information.

For instance projects like Civic and UniquID Wallet allow people to use blockchain and biometric security to create digital IDs that cannot be faked and could replace ordinary IDs in the future.

The use of blockchain helps authors confirm and protect copyrights and ownership of intellectual property. The technology provides secure storage and updating of information about any object.

Therefore Ascribe helps creatives confirm and retain copyrights. It allows creating digital editions using unique identifiers and digital certificates to confirm authorship and authenticity.  It also provides for the transfer of ownership from the artist or author to a buyer or collector.

SingularDTV also launches a decentralized digital video content distribution system on the Ethereum blockchain. Anyone can use it to post their works, monetize them, and manage distribution.

Blockchain will allow states to use a transparent, voter-verifiable electronic voting system. Users need to log in to the system and vote for their chosen candidate using an internal chip. Blockchain captures the transaction, automatically creating a registry of votes. The votes will be counted at the end of voting. Each user can check both his or her vote and verify the accuracy of other users’ votes.

Thus, Follow My Vote is developing a secure and transparent open-source platform for anonymous online voting. The platform will use blockchain and elliptic cryptography to guarantee the accuracy and reliability of the results.

Voatz is a blockchain-based mobile voting platform. The platform provides a secure record of votes and guarantees the authenticity of the results. For example universities, political groups, and nonprofit organizations are already using blockchain for internal voting.

The startup Gladius is developing a project to launch a decentralized peer-to-peer network operating without a main server. It will protect against DDoS attacks. Gladius allows users to monetize the unused bandwidth of their Internet networks by combining them into a decentralized CDN. So the high bandwidth network will repel DDoS attacks and users will be able to connect to secure protection pools.

San Francisco company Chronicled launched an open-source blockchain platform for the Internet of Things. It allows companies and manufacturers to register and validate physical items on a blockchain network.

Another example is Filament which offers software and hardware solutions for the management of industrial systems and equipment. The development is based on the principles of decentralization, cryptographic protection, and autonomy.

The Chimera service offers a system of care for the elderly and people in need of care. It also provides physical devices and applications for remote collection and analysis of vital signs and identification of critical situations. 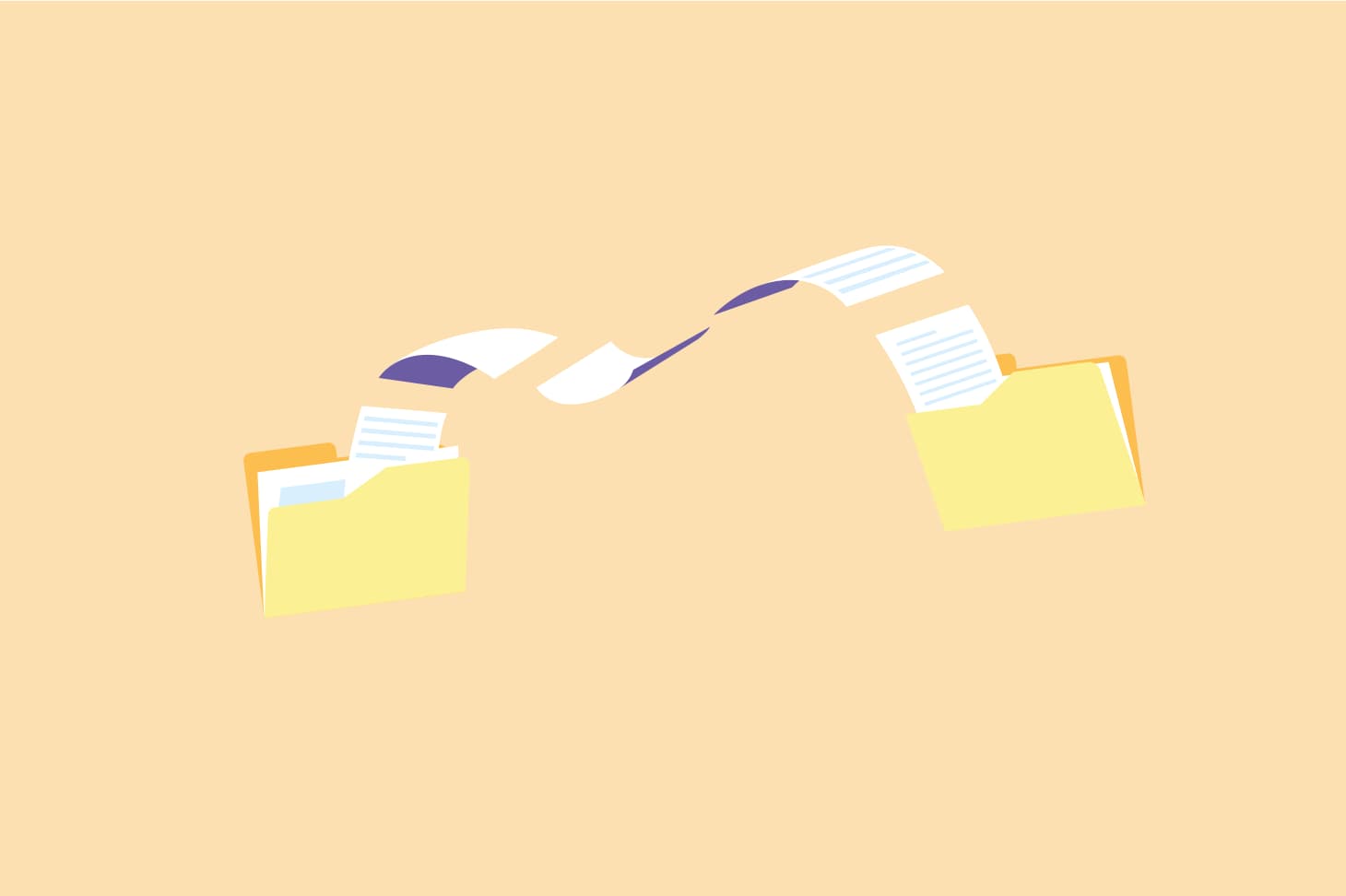 What are the scraping purposes and who uses it?

Competition between companies has led to the use of scrapers to monitor competitors and their products on the market. But this technology is not only used for spying or market research. We will tell you in more detail about what other purposes scraping is used for and by whom in this article.

What software development methodologies exist and which one would fit your project?

In today’s world, when any little thing can change customer loyalty, businesses need to be sure the product works perfectly. And the right development methodology will be one of the key factors defining its success on the market. That’s why in this article we’ll tell you about some famous methodologies and compare them with each other. 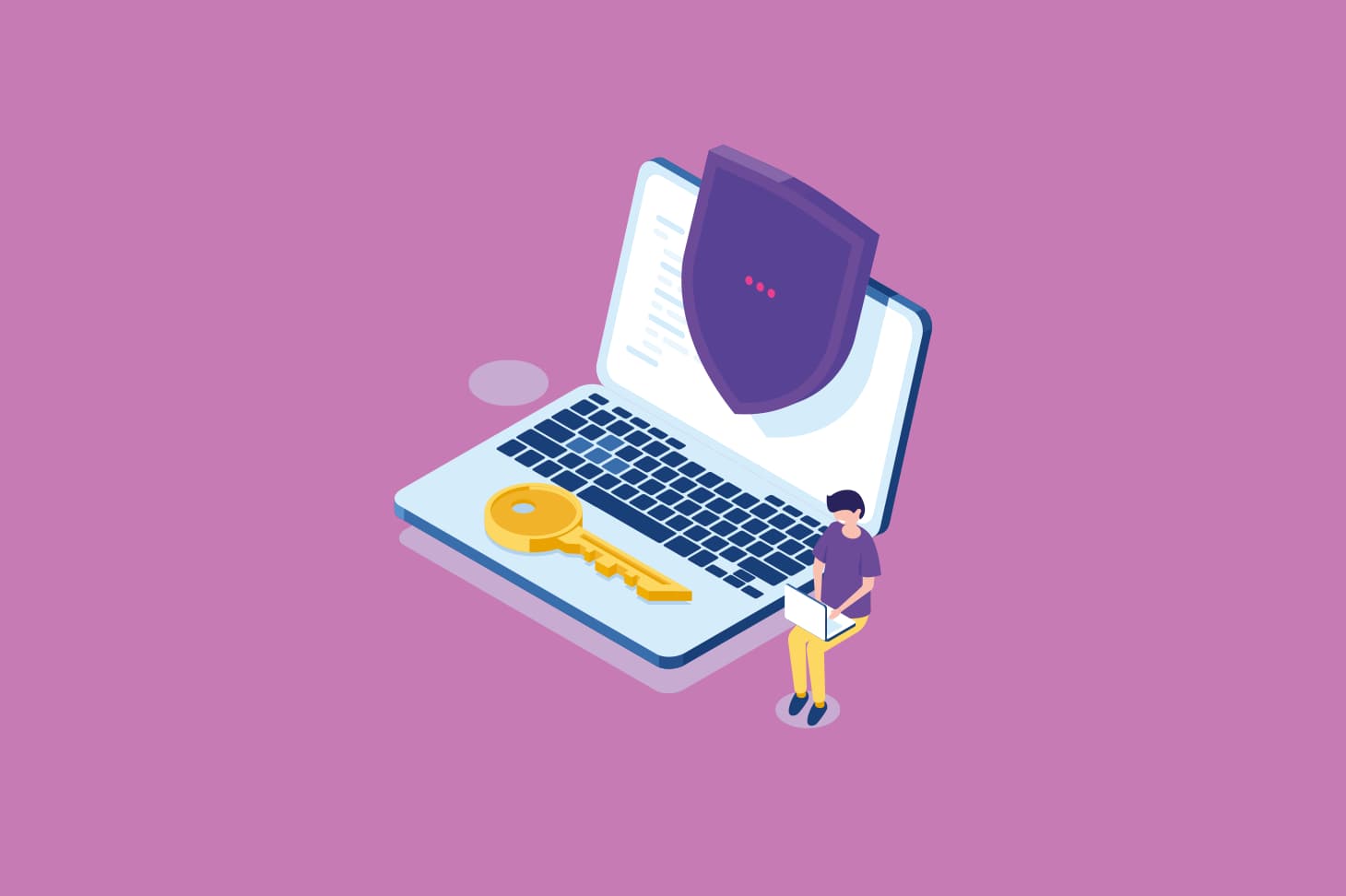 How to protect data on the Internet

The Internet is no longer a safe place to share funny pictures. Now all your data can be stolen and misused. In this article, we will tell you how you can prevent information theft. 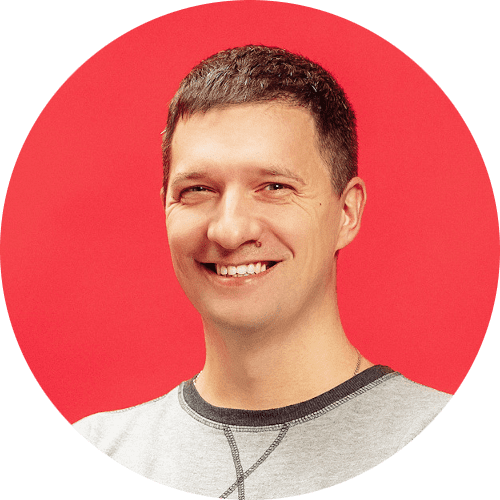